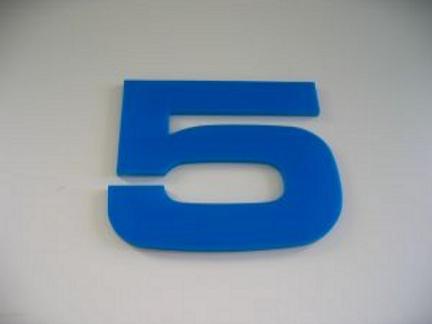 That's the Roman numeral for five in the title, by the way, not a nod to classic television or comic book franchises.  What? You don't think V was a classic TV series?  Are you high?  That face-peeling-alien-behind-a-sexy-brunette-candy-coating scene gave me nightmares for years! Look at those suits! FYI, hot aliens started the huge bubble glasses trend, not Louisiana pop tart-lets who sing through their noses.

Anyway, because nobody demanded it, here's another round-up of things that got me thinking about the wide world of hockey lately.  Unfortunately, the Avalanche aren't one of those things.