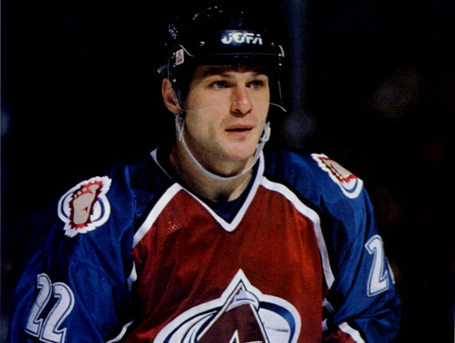 Rolston would not spend much time in Denver. He and that first round pick (and Martin Grenier and Sammy Pahlsson) were traded to Boston just 4 months later for Ray Bourque and Dave Andreychuk.