Share All sharing options for: Alas And Halak (Quickie Recap) 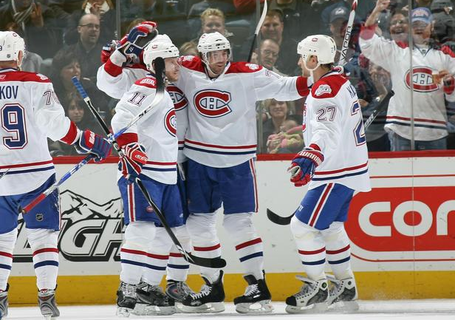 Hey, kids, it's another heartbreaker. A couple of quick thoughts: