Out Of The Cellar

Share All sharing options for: Out Of The Cellar 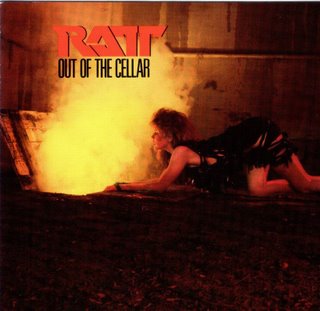 Sure, Tavares would look nice in an Avalanche uniform. But having 15 or so competent players in an Avalanche uniform is also nice. I don't know what was up with the atrocious start last night, but the Avs sure pulled it together in a big way. Peter Budaj held down the fort until Chris Stewart woke the team up. Budaj has allowed just 6 goals in the last 4 games, and hasn't been named one of the three stars in any of them.

Minor trivia note: that's Tawny Kitaen on the cover of one of my favorite albums.