Because nobody demanded it (and Joe threatened to hold back my allowance), it's another rip-roaring edition of the Internet's Most Useless Goalie Ramblings!!! And yes, I'm really going to stick with the roman numeral bit.  I'm a nerd. Roll with it. 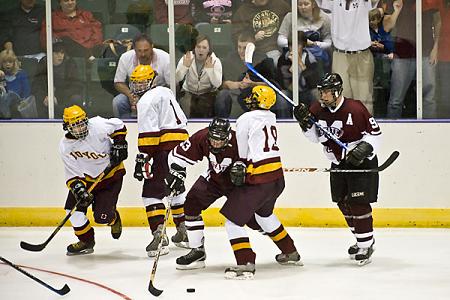