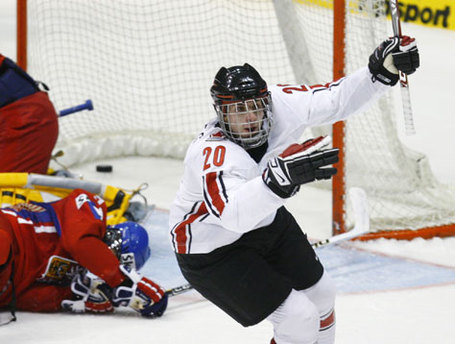 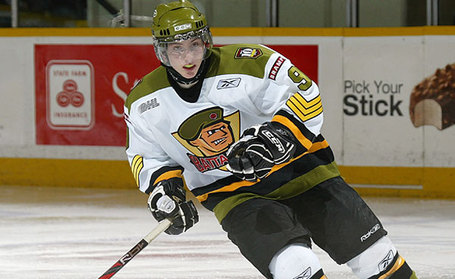 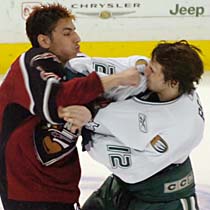 The Scotiabank/NHL Draft Lottery, to determine the order of selection for the first 14 picks of the first round of the 2009 Entry Draft, will take place on Tuesday, April 14th. The result of the drawing, will be announced at 8:00 p.m., ET on TSN (Canada) and Versus (U.S.) as part of a 30-minute live Draft special from TSN's studios in Toronto. The Draft special will also be streamed live on NHL.com.

Versus is delaying World Extreme Cagefighting to show the lottery, so you know it's a big deal. I'm working, but I'll have my laptop with me to hopefully follow along with the live stream (I'm a BIG fan of probability charts).

Tonight, the Avs have a 14.2% chance of landing the 1st overall pick. They also have a 29.7% chance of sliding down one spot (if Atlanta, LA, Phoenix, Toronto or Dallas "wins" the lottery). In other words, you have a 56.1% chance of watching this show for no reason whatsoever.