Three Is A Magic Number

Share All sharing options for: Three Is A Magic Number

All that for...nada. After all the talk about percentages and probability charts, the Islanders "won" the draft lottery, meaning there are no changes to the draft order of the bottom 14 teams.

Colorado holds the 3rd pick, the highest they've drafted since that Lindros fella. Despite all the Lacroix trade jokes, I think there's almost no chance that the Avalanche will trade this pick. Matt Duchene would seem to be the current front runner, but I don't think that is a 100% slam dunk yet. Evander Kane will likely get some consideration and possibly a few other players.

It got linked a couple of times in the comments here, as well as the HF boards, but in case you missed it, here's what Bob MacKenzie had to say about Duchene earlier today:

Jassi, the scouts love everything about Duchene. They like his size, strength, speed, skill and smarts. They see him as a character player, as someone who can score goals, make plays and work as hard without the puck as with it. There’s nothing not to like about the Brampton Battalion forward. Tavares and Hedman are heavy favorites to go one-two in this draft, but if there’s one player who could upset that scenario, it’s probably Duchene. Not to give it away just yet, but when we release a revised Top 15 draft ranking tonight on the NHL Draft Lottery show on TSN at 8 p.m. eastern, Duchene will be a rock-solid No. 3 but at least one of the 10 scouts we surveyed had him at No. 2, ahead of Hedman. 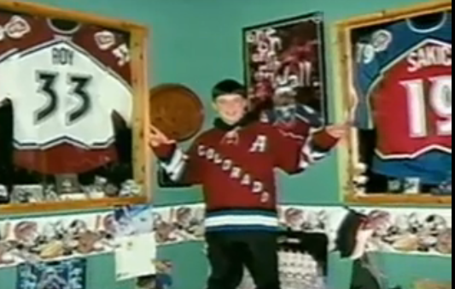