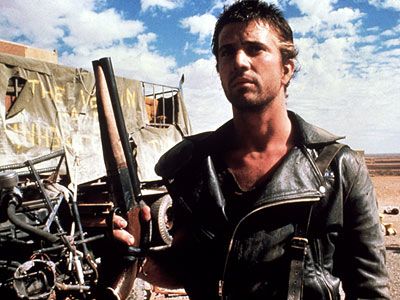 Despite my best efforts to manufacture some drama yesterday, it remains rather dull in hockey land.