Share All sharing options for: The Avs' Magic Number 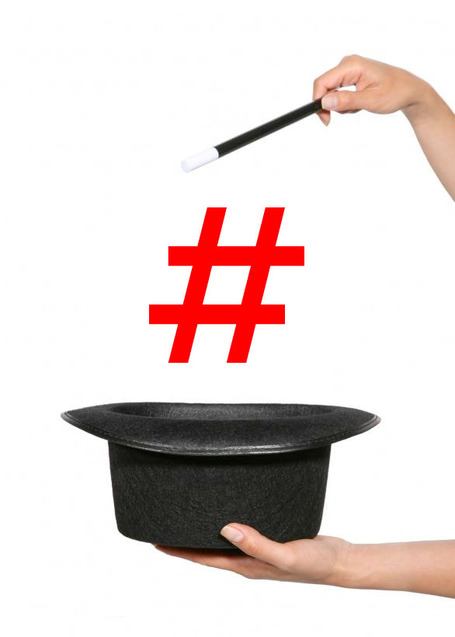 Its been a tough couple of games for Avalanche fans. Going into last Thursday's tilt against the Wild, the Avalanche were in 4th place in the West and gunning for their 7th straight win. They lost. And then lost again on Friday and again on Sunday. Suddenly, the Avalanche are in 6th place, just 4 ahead of the 9th-place Red Wings. Is the dream season slipping away?

Before I go into the playoff chances, let's take a look at the Avs' season, broken up by month:

That chart shows a couple of things. One, it reminds us just how freaking good this team was in October. It also demonstrates how the Avalanche offense has declined as the season has worn on. But the thing I'm looking at it is how solid the Avalanche been after that thermonuclear start. The Avalanche are 20-16-4. Stellar? No. But respectable enough; its a 90-point season pace.

From November 1st on, the Avalanche have averaged 1.1 points per game, warts and all. Colorado has 28 games left. If they can average 1.1 points per game the rest of they way, they'd have 31 more points for a total of 97 points. No team that I'm aware of has ever managed 97 points and missed the playoffs. To my knowledge, the highest point total for a non-playoff team is 95 (I don't have to tell you what team did this, do I?). Since the NHL introduced the ridiculous loser point, the point totals by the 8th seed in the Western Conference have been 87, 90, 91, 92, 91, 95, 96, 91 and 91. Historically, 92 should get the Avalanche in, but there's no point in playing it safe.