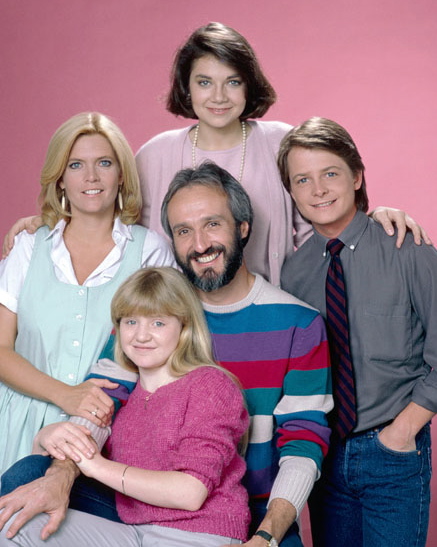 Remember all those years where we didn't have to wonder who would win the Division because the burgundy and blue were assured the banner by mid-January from about 1995 to 2003? Gas cost $1.05 a gallon. The world was at peace. We had to walk to games uphill both ways, in the snow. Ah, the good old days....

While the Northwest has only been around since 1998, the majority of the teams have battled in the same Division for the entire existence of the Avalanche. We've come to know these teams (for better or worse) over the course of the years and are connected to them because of the shared Division. They are our brothers --- or at least red-headed step-brothers (and in some cases step-sisters). So let's take stock of our family ties and check in with how things were at this time last year as compared to today in a little exposé where I'll assign each team a character from the show Family Ties. For our younger audience members who may not get the references, all I have to say is....."you damn kids, get off my lawn!".

As of February 6th 2010 here are the Northwest standings:

And here are the standings from last season as of February 6th 2009.

Quite a disparity. Now, teams have played more games this year due to the compressed schedule that the Olympic break necesitates, but we're looking at standings here, and it's almost a complete reversal from top to bottom from last season.

The Canucks were in second to last place at this point last season, however they went on to win the division, so nothing is guaranteed. The Canucks are a solid franchise that for the most part (Bertuzzi and Marc Crawford excluded) is respectable - and probably the best city besides Denver in the Division. Not too many AVS fans HATE the Canucks like they HATE Detroit or even Calgary. So because of their checkered past and lapses in good judgment, yet current success and allure, the Canucks are the Mallory Keaton of the Northwest division. 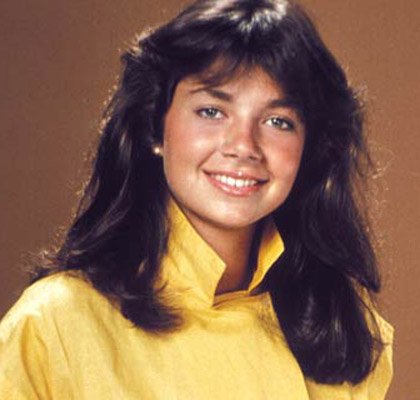 Well this is the story we're all familiar with. After decaying as cellar dwellers at this point last season, the AVS sit just 2 points behind Mallory and her Division leading Canucks. The Avalanche also boast the brightest future and provide the most reason for joy when looking down the road to where they'll end up. The AVS are the protagonist of this blog, and when considering the Young Guns factor, there is only one answer: We are Alex P. Keaton. 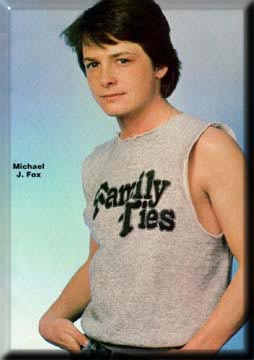 Suck it Flameouts. And suck it Tina Yuthers. 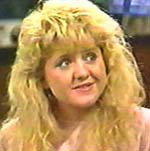 Minnesota has endured a bit of an up and down season. They came out the gate and fell right smack on their faces, but since have put together a decent season and as of Feb 6th sat 4 games over .500. And like so many power hungry Mom's would, they have grounded the Avalanche this season. Minnesota is the model for playing it safe. They enlist a defensively minded game that any mother would feel safe with their daughter going out with. Virtue intact, thanks Mom. 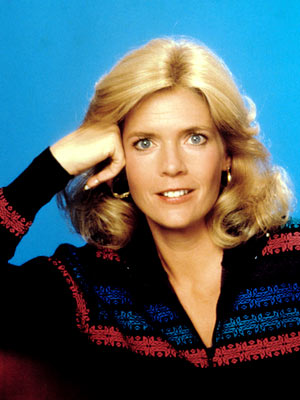 Of all the Northwest franchises, the Oilers have been the most successful in terms of Stanley Cups. They enjoyed a true "dynasty". Alas, poor Oil, the glory days have long since faded away (much like Michael Gross' career). You may still rock your beautiful playoff beard, but it's been many moons since it was relevant. Don't worry Oil fans, Taylor Hall is all but yours. 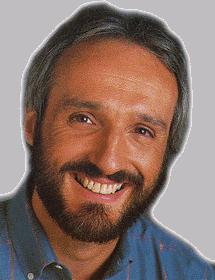