I was way too distracted to take pictures before and during the game so they are limited and mostly from the after party at Brooklyn's .

I have edited them per individual requests. Obviously if there are pics of you here that you want me to take down, I will.

So without further ado.

The MHH Crew, ( that I actually captured at least! ) 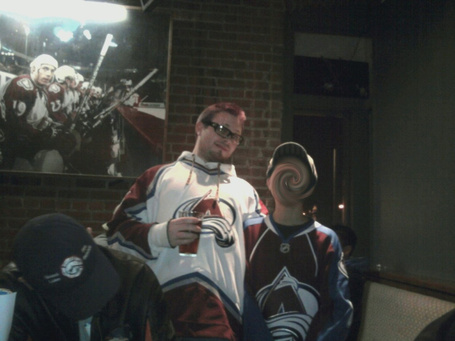 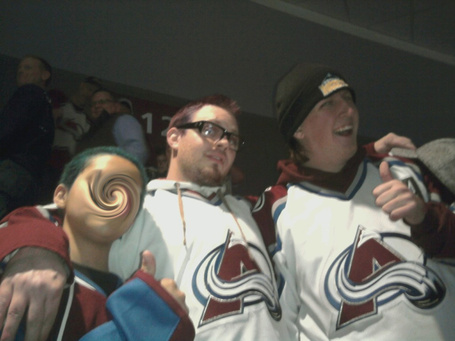 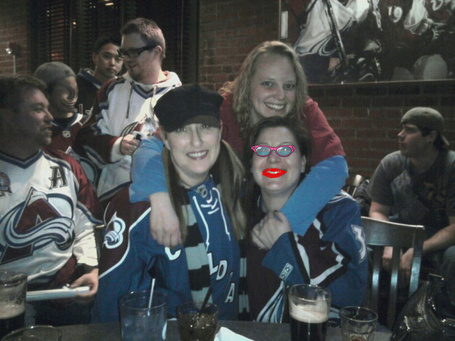 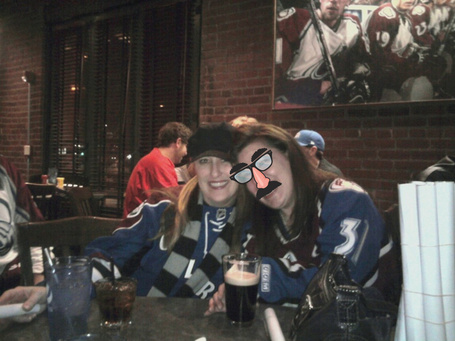 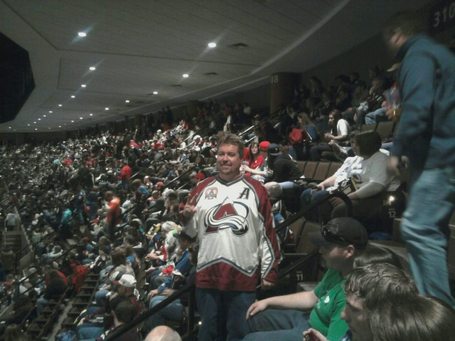 JollyAver and proof that people actually came to The Can that night. 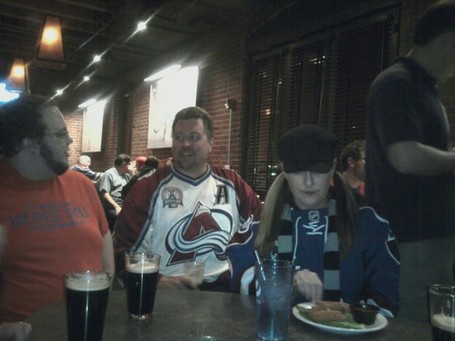 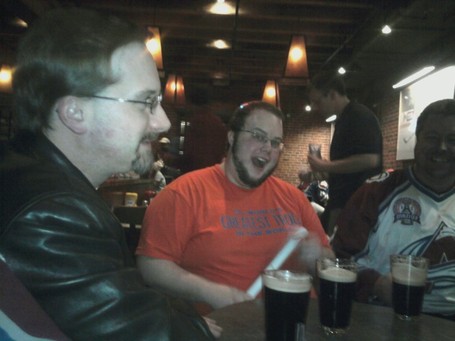 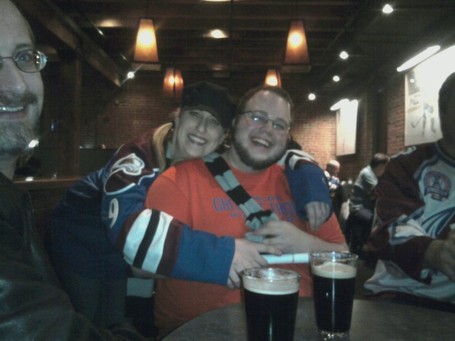 Somehow I missed this one!