Today we're going to talk about how to prepare for the playoffs.  Many of you know this stuff, but for others it may be new.  So I figured I'd just give a few simple pointers to the newer members of the MHH community, any fans that stumble over during the post-season, the bandwagoners, the Pepsi Center faithful, and Dater in case there were any nagging questions you might have as our beloved Avalanche head into the playoffs for the first time since Theo left the Mile High City. 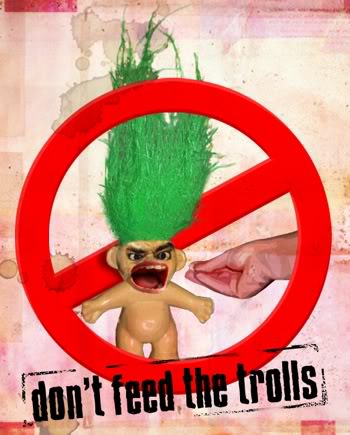