Mueller Not On SJ Trip; Jones Doubtful for Game 2

Share All sharing options for: Mueller Not On SJ Trip; Jones Doubtful for Game 2 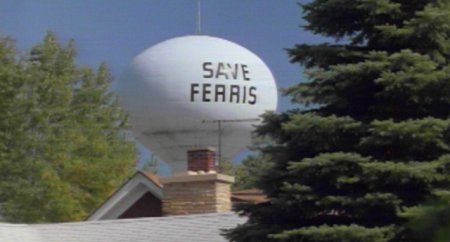 The Avalanche announced today that Peter Mueller is not on the San Jose trip and will (obviously) be out for games 1 and 2. He has not even resumed skating yet, which means don't look for him on the ice any time soon. David Jones is on the trip, but is listed as doubtful for Game 2. He's already been ruled out for Game 1. His status reminds of assistant coach Steve Konowalchuk who was injured in 2005-06 and was expected out for the year, but returned early to play two games against the Ducks (unfortunately, the Avs still lost the series).

In happier news, Matt Duchene will play tomorrow night (not that that was ever in doubt). He'll center a line with Milan Hejduk and Brandon Yip.

Looks like the Avs have made some call-ups from Lake Erie. Goalie John Grahame has already been added to the roster on the Avs's website. Looks like defensemen Brian Fahey and Kevin Montgomery have also been recalled, but that's not confirmed yet. Not that any of these guys will see the ice...