Avalanche Could Be Moving To The Pacific Division

Share All sharing options for: Avalanche Could Be Moving To The Pacific Division 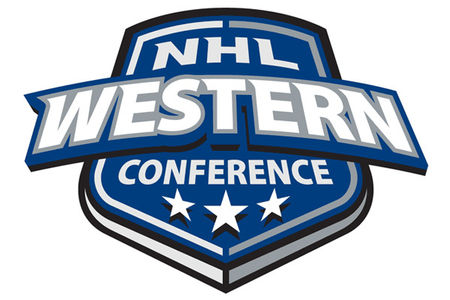 That's right, this is no typo. According to an NHL "contingency" plan in place should the Phoenix Coyotes change cities. According to the plan, if they moved to Winnipeg, they would play in the Northwest Division and Colorado would be moved to the Pacific Division.

Now, this could be both a positive and negative move for the Avs. First, I think that it would benefit the team because it would limit those long trips to northern Alberta in the dead of winter. Also, it would limit the teams contact with the Canuckleheads as well as the Flames. It would also spark an even bigger rivalry with the Dallas Stars. We would also be playing another young, up and coming team in the Los Angeles Kings more. All of which I think would be great.

If you remember, the Avs played in the Pacific Division during their first 3 years of existence and did pretty well winning the division all 3 years. This could prove to be a spark for this young team if it were to actually happen.

I'm far from the voice of reason though, what do you think?

Also, for Dater's take on the matter, check out his story here.