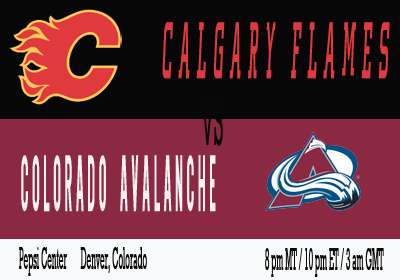 [Disclaimer: I wrote this last night before the terrible Forsberg news today. This is obviously pretty depressing stuff, but I wouldn't done this had I known. Sorry to pile on the depressing news]

Since the last time the Avalanche won a game...

...6 teams have passed them in the standings

...the 14 other Western Division clubs have won a combined 70 games and earned 91 points

...the Avalanche have lost to 3 different backup goaltenders and been shutout twice

...Craig Anderson and Peter Budaj have each been pulled once

...Brett Clark has 5 points, two more than anyone on the Avs

...John-Michael Liles has zero points and is -7

...Chris Stewart has been held scoreless in all but one game

...Stewart and Ryan O'Reilly have both been a healthy scratch

...the Avalanche have had zero 2-goal leads and just one 3rd period lead

...the Avs have gone to an intermission with a lead one time

...Avalanche goalies have an .809 save percentage

...Opposing goalies have a .909 save percentage

...Egypt kicked out a ruler

...pitchers and catchers have reported

...Brett Favre did not come out of retirement (yet)

...we've all grown 3 weeks older, and 4 Avs have celebrated birthdays (*me waves at Milan Hejduk)

...1,764 or so members of a certain despicable blog are very, very disappointed.