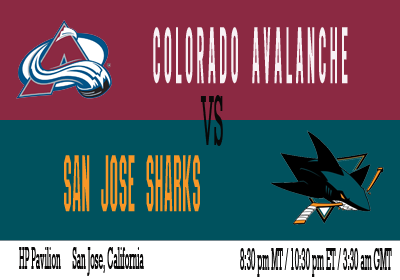 The trade deadline has come and gone, and the #DontTradeLiles hashtag worked. Or, maybe it was the #NHLGMsAreFreakingCheapSkates or perhaps #NoIWontWaiveMyNoTradeClauseToGoToColumbus. Either way, the Avalanche were surprisingly inactive at the deadline yesterday, only swapping a pair of minor league defensemen with the Oilers.

And that is a good thing.

So, for now, Liles is staying put, as are all the other players we thought might be moving and we don't have to deal with watching more of our favorite young players switch teams. That's the good news. The bad news is, frankly, that this team isn't very good. Our goalie tandem is Peter Budaj and Brian Elliott. The 2nd oldest defenseman in the lineup on Sunday was 25-year-old Matt Hunwick. Our top four left wingers right now are Kevin Porter, Ryan Stoa, Daniel Winnik and Cody McLeod.

It bears repeating, but the Avalanche on Sunday became the first team since the 2000 Atlanta Thrashers to allow 3 goals in 18 consecutive games. I'm sorry, the first team since the expansion Atlanta Thrashers. Those Thrashers - who won 14 games all year - scored 31 goals and allowed 80 over their 18-game futility streak (where the went 1-17, beating only your Colorado Avalanche). Our Avs have scored 35 and allowed 74, going 3-14-1. In other words, we're playing just a little better than these guys.