As you all know, I’ve been chronicling the many adventures of Elliott and Sherman’s tank over the past few months here on MMH.  We’ve followed it from its first appearance in LA, through its movie production phase, and to its final scheming to get the first overall draft pick.  We’ve seen him in the Shark Tank, being protected from godzilla by a kitten, getting the better of Taylor Hall, and making fun of Canadian mascots, along with many, many other exploits.

That little image of the goalie on a tank has spent a good many months as one of the most accessed files on my computer.  And after all this time, I have finally come to a conclusion.

I HATE THAT F***ING TANK AND EVERYTHING IT STANDS FOR!!!!!  IT DESERVES TO DIE A TERRIBLE, HORRIFIC DEATH AND NEVER DARKEN THE AVS SEASON EVER EVER AGAIN!!!!!!!!

After so much pain, after so much heartache, a simple offing just will not do.  No, I needed some satisfaction out of seeing this Tank’s end.  Since killing it once just wasn’t quite enough, I decided to make a top ten list.  It took me a while, but it finally paid off.  Now, without further ado.... It's time to rid ourselves of some Tanks. 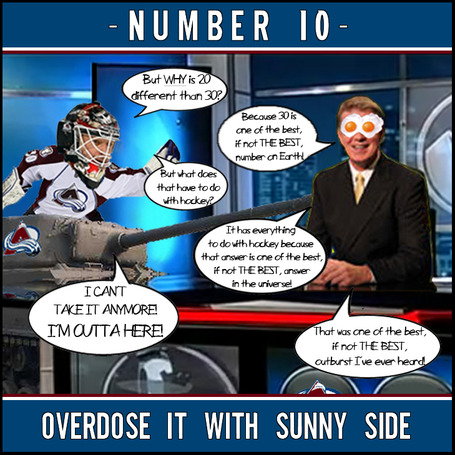 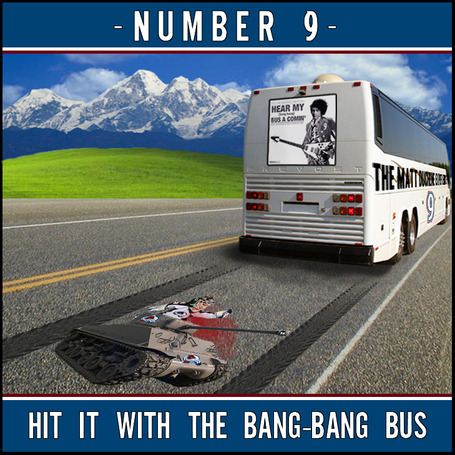 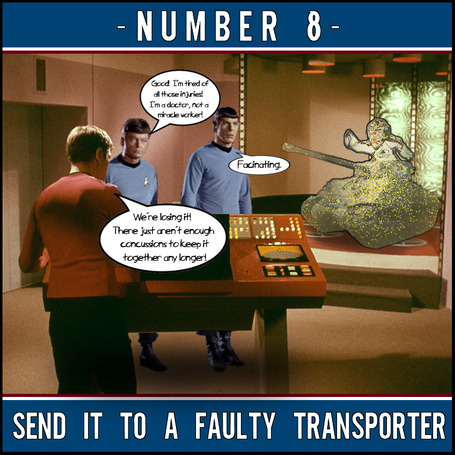 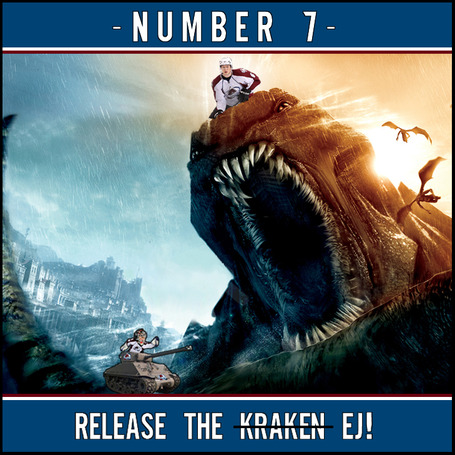 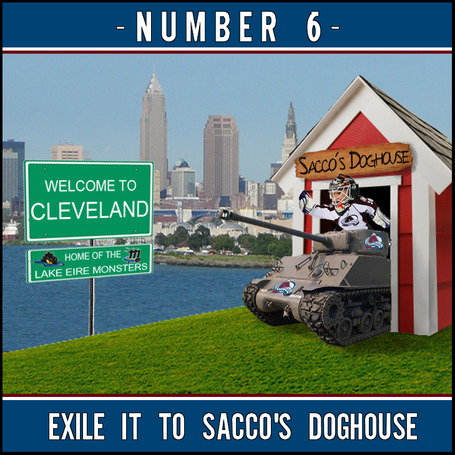 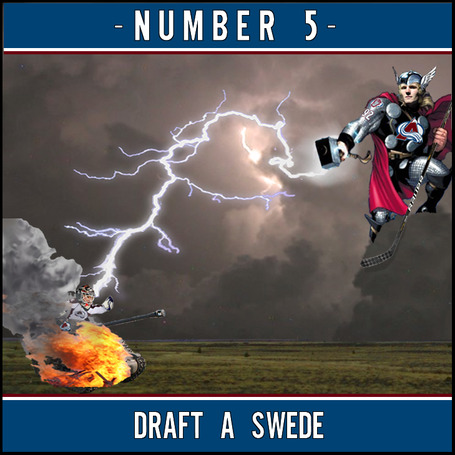 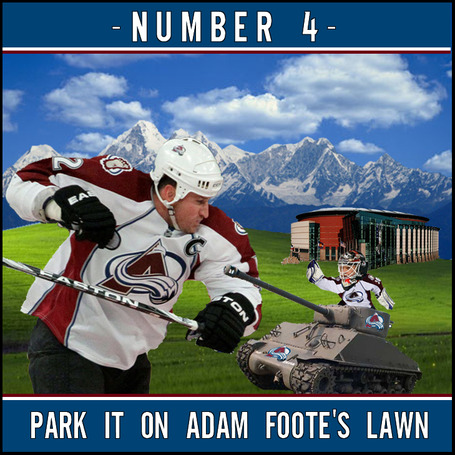 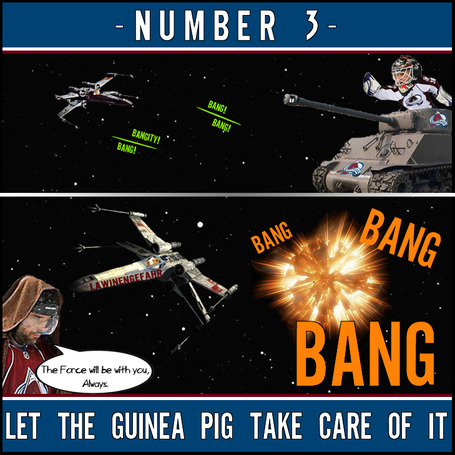 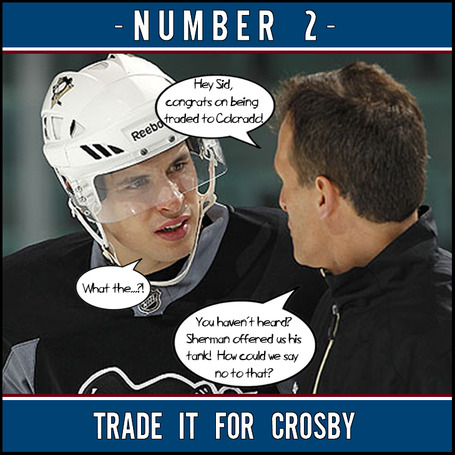 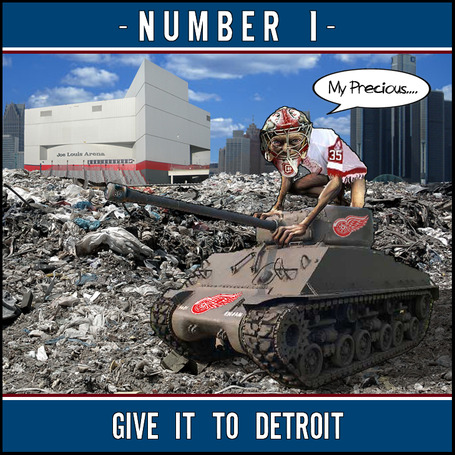 (Special thanks to TheFightingFarsi for the Matt Duchene Experience Poster, Americanario for the Gollum Howard photoshop, and everyone else who helped come up with the fun memes featured here.  You guys are great!)