Share All sharing options for: Blind Draft Choice - The Good 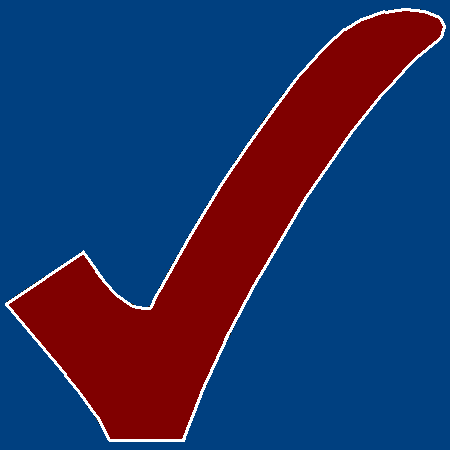 So who would you take with the #2 pick? Vote and then look after the jump for the reveal.

Next time, we'll vote based solely on the weaknesses (bad) and see if we can reconcile the two.