Share All sharing options for: MHH Playoffs Live Thread! May 20, 2012

The Kings have lost one game so far in the playoffs. One. That one game came in the first round; it was game 4 and LA had the opportunity to sweep the Canucks on home ice. It didn't happen. Fast forward to round two and we had the same situation. LA had the opportunity to sweep the Blues on home ice. This time, they did it. What's going to happen today? Will the Coyotes steal one from Jonathan Quick, Jeff Carter and Dustin Brown?

I doubt it. But even if Phoenix does win this game, the chances of them winning the next four games in a row to take the series are so minuscule as to not even be worthy of consideration. The Kings will be in the Stanley Cup finals. Everyone knows it..even the Coyotes.

FUN FACT: In this series, LA's Dwight King has personally outscored the Coyotes 4-3. 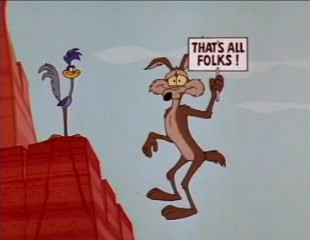