Last week I took you through two interviews, one with Andrew Desjardins and the other with Logan Couture. This week I'll take you through the interviews with Ryan O`Reilly and Jamie McGinn , and a quick clip with Drew Doughty. These all had to be much quicker than the other two because of timing. The guys walked briskly from the autograph table to the dressing rooms. There were more people than expected and so they were running a bit behind. As I was brought to the back I was brought into one lockerroom, Team Lucan, I walked out the door, afterall, I had a mission. I needed to get interviews of Ryan and Jamie for you lovely folks. Ryan and Jamie came out - I was interupting the few moments they had to much down on some grub - pizza - and they were kind enough to answer questions for me. I should mention that I interviewed these two at the same time, which is tougher than it sounds, so my apologies, but the interview will only be a few questions today, and then a the rest a bit later on. To appease you though, I've got a ton of hockey pics? 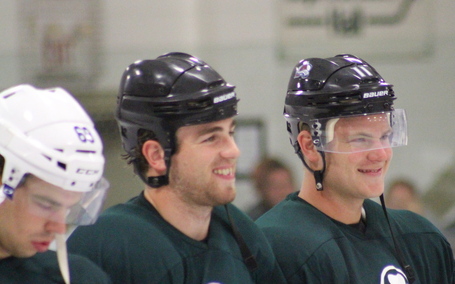 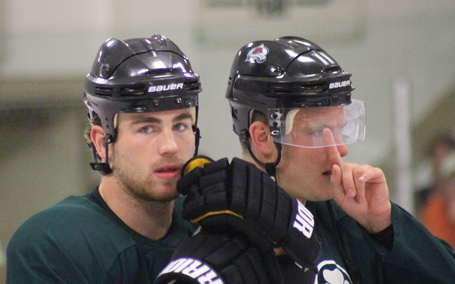 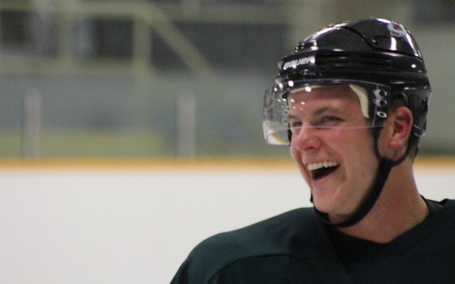 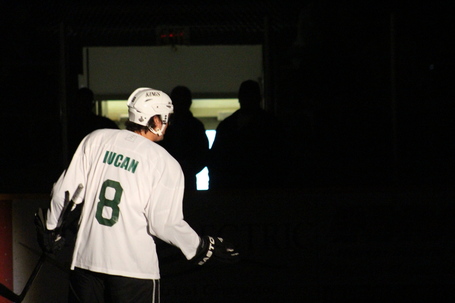 SG: Why did you guys want to get involved with this charity?

JM: Well, for me, like most here, I grew up playing against Lucan.

RO: For me it's a lot of fun, Logan and I are good buddies, so here to give the moral support. It's great for the kids and to give back.

JM: It's going good, just training... and that's about it! Just being home, being on Lake Huron and getting in the boat when I can and stuff. So it's going good.

RO: I'm enjoying the family, being around family. Being on the water. Being at the cottage everyday is nice. It's flying by with training, and looking forward to next year.

SG: What do you hope for next year?

RO: Yeah, we hope to have a season to be playing. 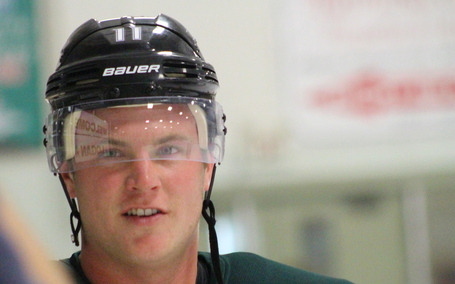 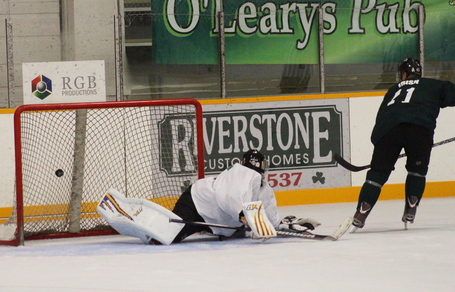 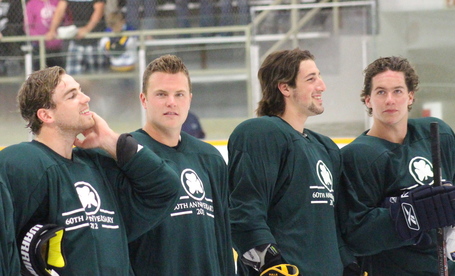 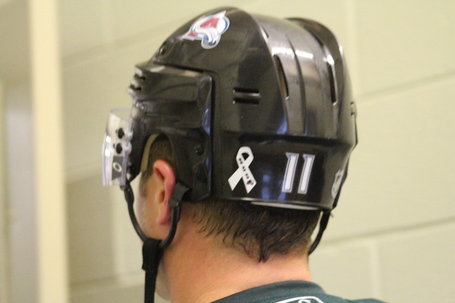 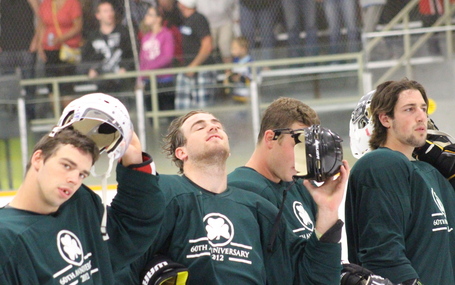 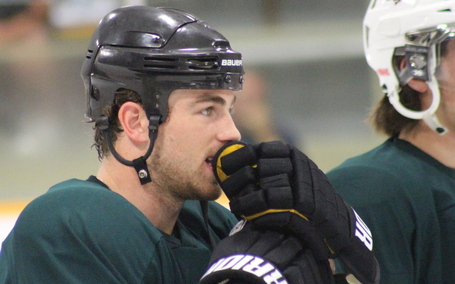 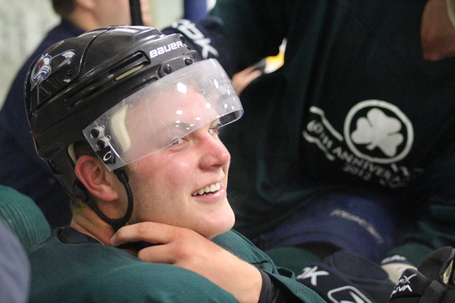 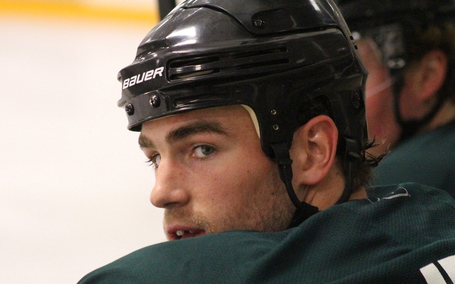 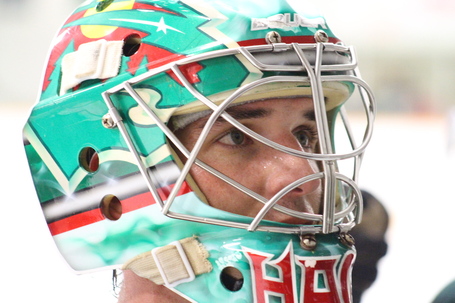 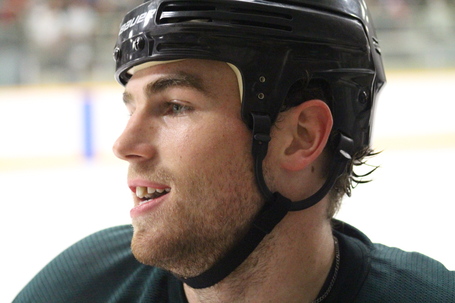 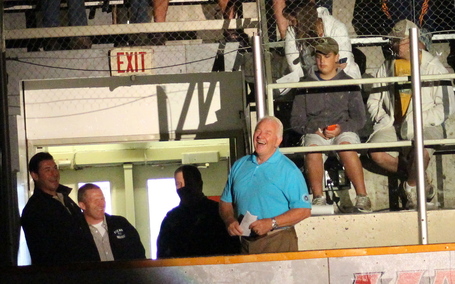 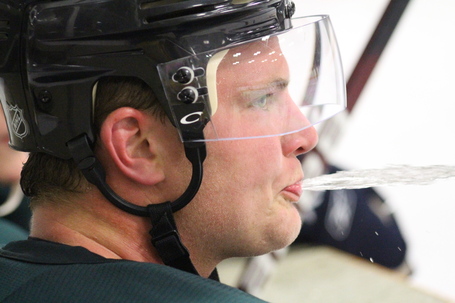 If you haven't had your fill of pictures, I've uploaded a bunch more to my Flickr account. Sadly, this isn't even all of the pictures I took.