Another slice of the dog days of August behind us, now we're less than 5 weeks away from Rookie Camp. Good times! Things on the MHH collective radar this week:

- I have no idea what the #ALSIceBucketChallenge is, but Mack, Landy, Max Talbot and new guy Bruno Gervais seem to be fans.

- Speaking of Landy, would you want an official Gabe Landeskog grilling set? Who wouldn't?

- The Monsters signed goalie Francois Tremblay to a 1-year 2-way (meaning AHL/ECHL) contract this week. He slots in at #6 on the pre-season depth chart and looks to be headed to Denver to start for the Cutthroats and get some quality coaching time with our own Jean-Ian Filiatrault. 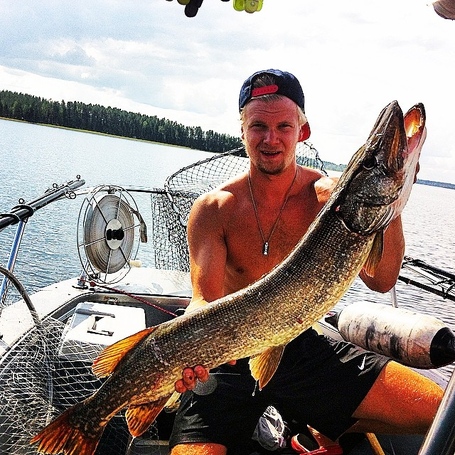 - The SBN overlords have provided the intrepid staff with yet another way to make your MHH experience the very best it can be, the Quiz function! Mike was the first to give it a whirl with a brain-teasing goalie test, give it a try.

That's all for now. Keep the rubber side down!